There are fond memories of growing up and watching Carolina basketball with my dad. We watched every game that came on network television. Back then there were more games being broadcasted over the air. The games that we couldn't watch we would listen to on the radio.

Basketball was a love, I played it every chance I could get, even though I wasn't very good. Around the 7th-8th grade the school started having us complete questionnaires and peg down what we might like to be when we grew up. I had narrowed down my professional aspirations to basketball referee and the CIA. It made sense, if I couldn't play basketball for a living, this would be the next best thing to still be on the court and around the game.

Recently, I was able to spend time with one of my good friends, Coach John Berry. He founded and runs the Youth Hoops program where kids focus on basketball basics. I love Coach Berry, he's one of those guys that tells you, "Whatever you need, I'll be there." and he means it. If you're interested in basketball fundamental skills training for your kid, I highly recommend you check him out.

Coach Berry also trains Jiu Jitsu and we have enjoyed learning from each other for many years.

It got me thinking, Coach Berry, does a phenomenal job at equipping these kids with fundamentals and then as a coach, maximizes their potential and directs the strategy during game time. From a Jiu Jitsu perspective, how cool would it be if we had a coach directing us in a street self defense situation!

We know that it's not possible, so that means that we have to not only have our self-defense fundamentals solid but we have to be our own coach and have a strategy already in place before the fight.

There was a time in my Jiu Jitsu career that I envisioned this, If I got into a fight, I would apply a triangle, armbar or guillotine choke as fast as I possibly could. That's a bit like saying, coach if you put me into the game, I will score by layup, 3 pointer or jump shot as fast as I can and every chance I get. Hah, every coach's nightmare!

The reality is, with such simple minded thinking, I was missing all the things that would probably happen before I could apply an submission. Like getting punched in the face or not having a real plan on getting the Bad Guy to the ground.

I'm no basketball coach, but I imagine the best coaches scout their opponents and analyze strengths and defenses. An appropriate strategy is developed and then the team executes it.

I would imagine that if the opposing team has a fantastic big man in the middle that one strategy would be - deny him the ball. Every basketball fan knows what happens if you don't deny Shaq the ball.

In Jiu Jitsu terms - if I'm in the fight with someone bigger and stronger than me (which is why he chose to pick the fight), I better deny him the punch at all costs.

Did you know that there are over 600 Gracie Jiu Jitsu techniques and all the 36 techniques included in the Gracie Combatives program have punch protection built in!

This was a famous strategy utilized by the legendary Dean Smith, with an emphasis on managing the clock and patiently looking for opportunities to score.

In Jiu Jitsu terms, the Gracie Combatives strategy emphasizes patience, managing your energy and looking for opportunities to improve position or apply a submission.

This strategy was described by Coach Smith as a "passing game". There are no set patterns, rather players read the defense and react to what they are given.

The Combatives program recognizes that a fight is never a set pattern, it's mostly likely chaotic aggression. Being able to recognize Bad Guy behaviours and react with the appropriate technique is fundamental. A "passing game" in basketball by default has to incorporate flawless timing. A well timed pass can beat the best and biggest defenders. In Gracie Jiu Jitsu, we are able to defeat larger opponents because our timing is so sharp.

By the way, if you are Duke fan, I mean no disrespect to Coach K. I've grown up a Carolina fan, my father retired from UNC and it's my alma mater.

I would recommend it to anyone. 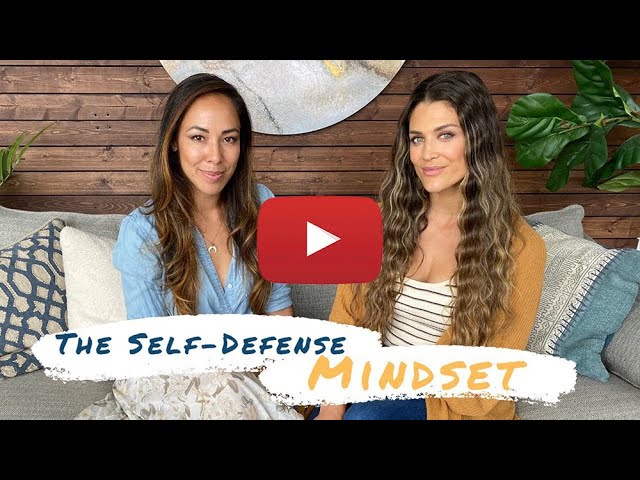 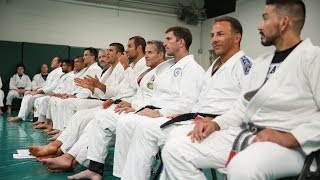 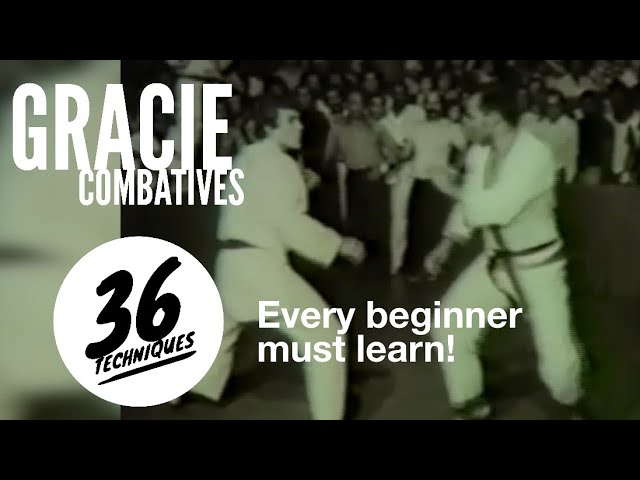 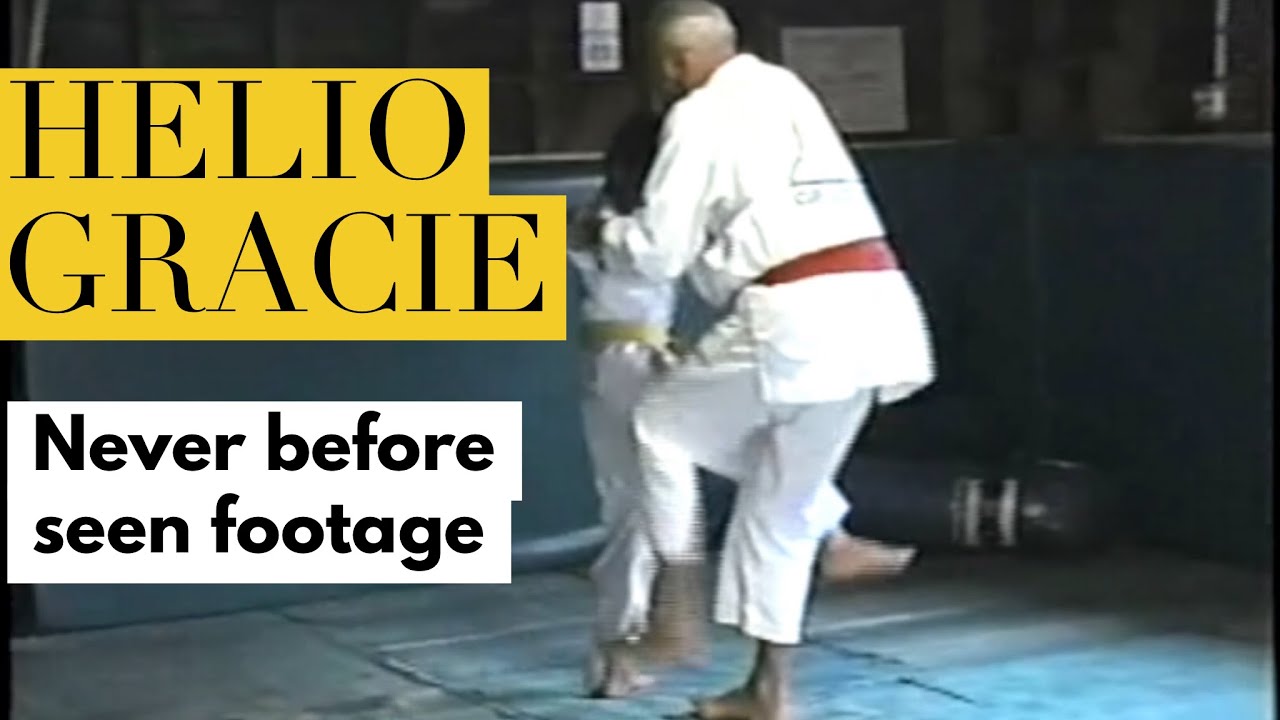 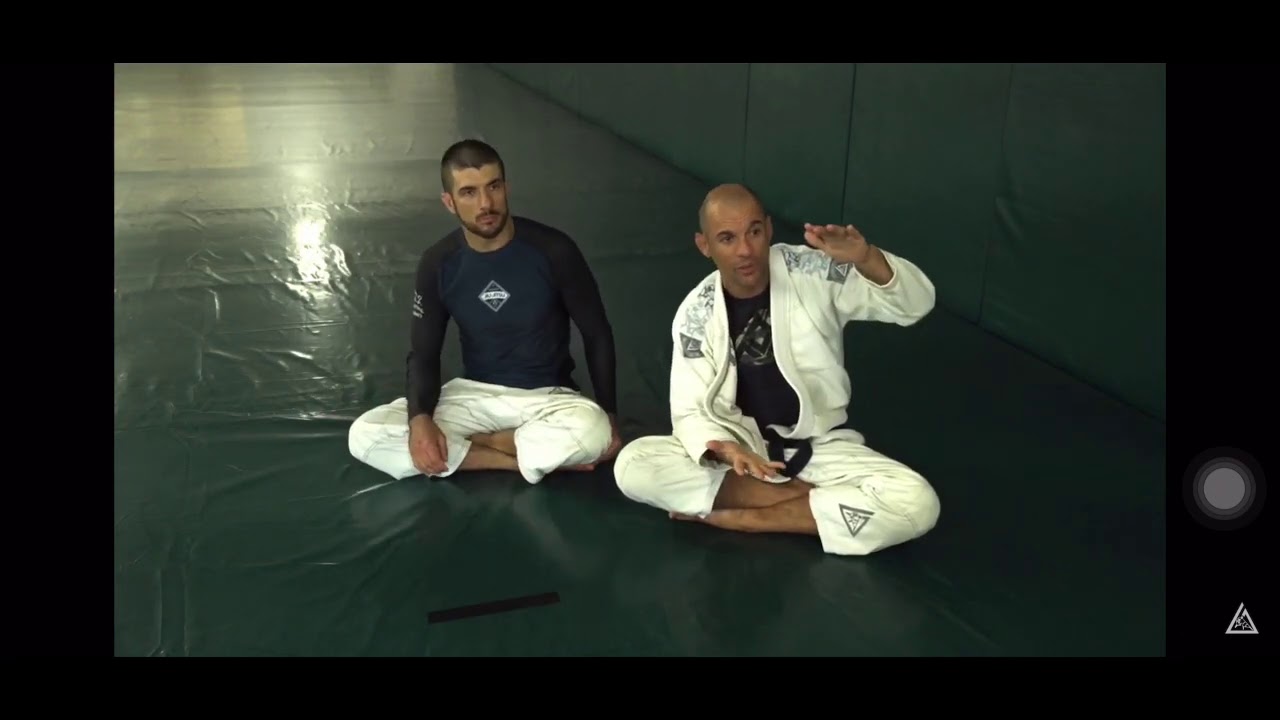 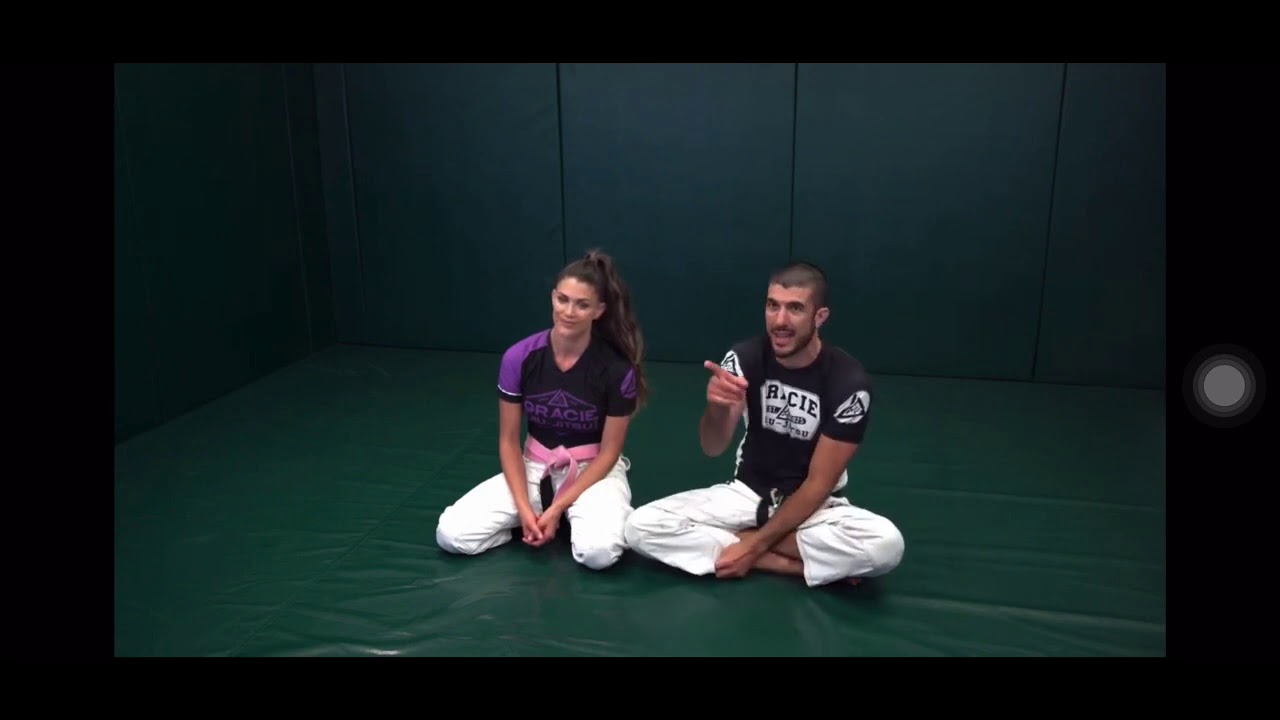